Australasian Council of Women and Policing Excellence in Policing Awards 2017 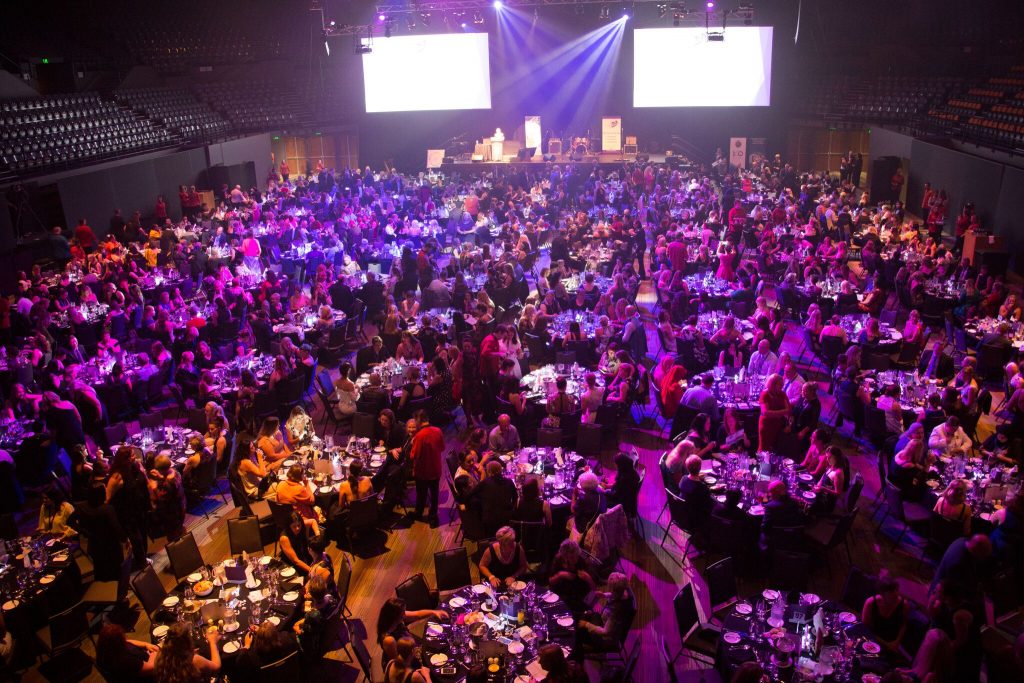 Deborah Pearce displays inspirational leadership for disabled women in providing employment opportunities which have positively impacted on the lives of women with a disability in the local community and her work with the Australian and State Disability Access and Inclusion Programs and South Australia Police.  As a result of the success of the program in the last two years, at least 12 participants have progressed into paid employment in South Australia Police. 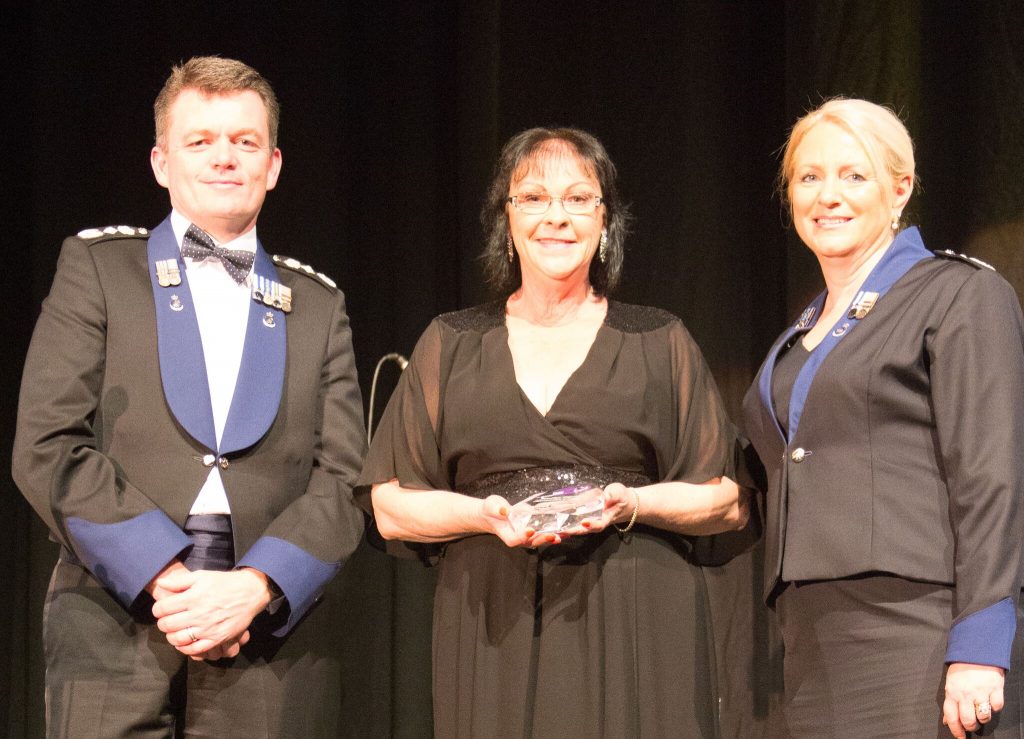 Senior Sergeant Bec Caskey has demonstrated sustained physical, mental and interpersonal strength to overcome entrenched barriers and forge the way for women to operate in male dominated fields, most notably as the first female in the Victoria Police Search and Rescue Squad 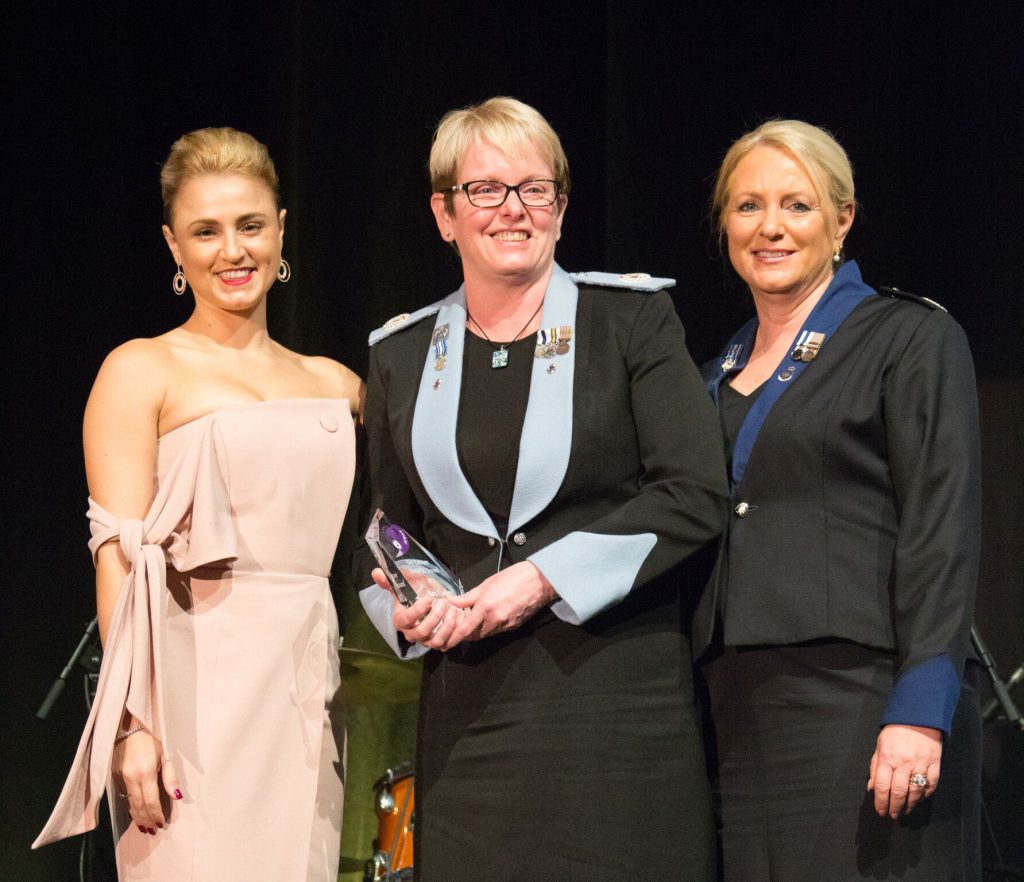 Brad Eaton has created sustainable change for women across Australasia over the past 33 years leaving a legacy of gender equality at each workplace he has been. Leading by example, building strong relationships based on credibility, trust, empathy and support he has empowered many female officers to be confident, take charge of their careers and reach for leadership positions and advocated for men to strongly support.  He has enabled confidence in others to become leaders, not followers. 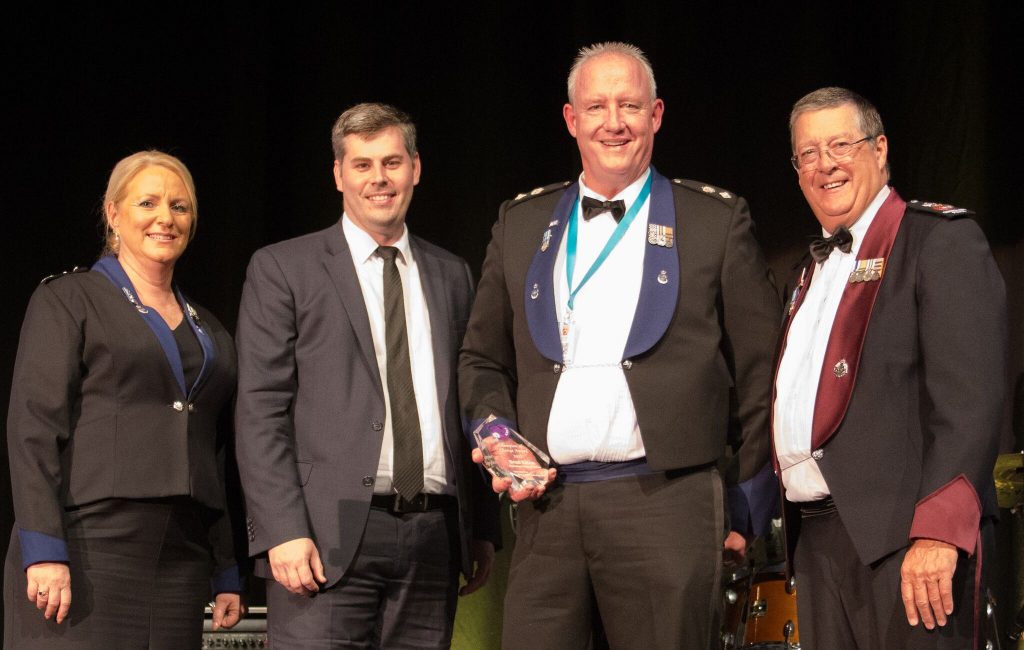 Sue Clifford espouses the Victoria Police organisational values, having developed a career that focuses her leadership on delivering enhanced public value and actively contributing to her jurisdiction’s engagement, support and protection of the diversity contained within modern Australian culture.  Through her career the nominee has led programs of work that have enhanced the safety of some of the community’s most vulnerable victims 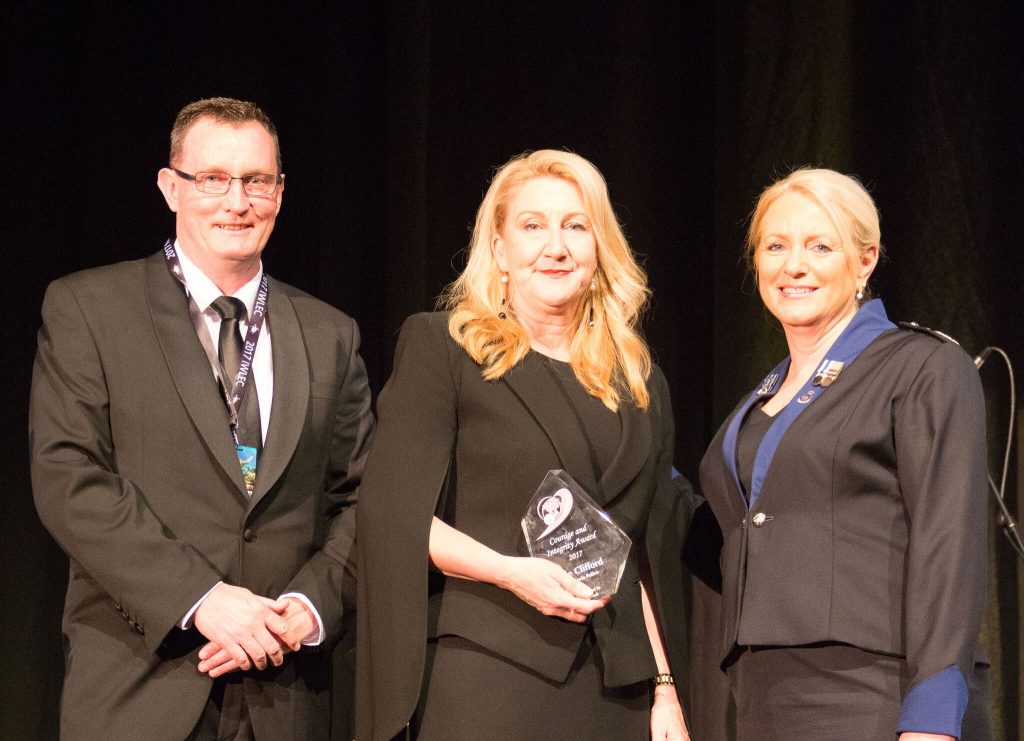 EXCELLENCE IN LAW ENFORCEMENT IN THE ASIA PACIFIC REGION

Patricia Leta has shown outstanding leadership and innovation in implementing the Crime Prevention Strategy in Central Province, Solomon Islands and in her role as the first female Provincial Commander in the Solomon Islands.  She is a quiet achiever who just goes about her work and runs a tight ship.  She is well respected by her members, both male and female and her province is the best performing province for crime reporting, police discipline and community engagement. 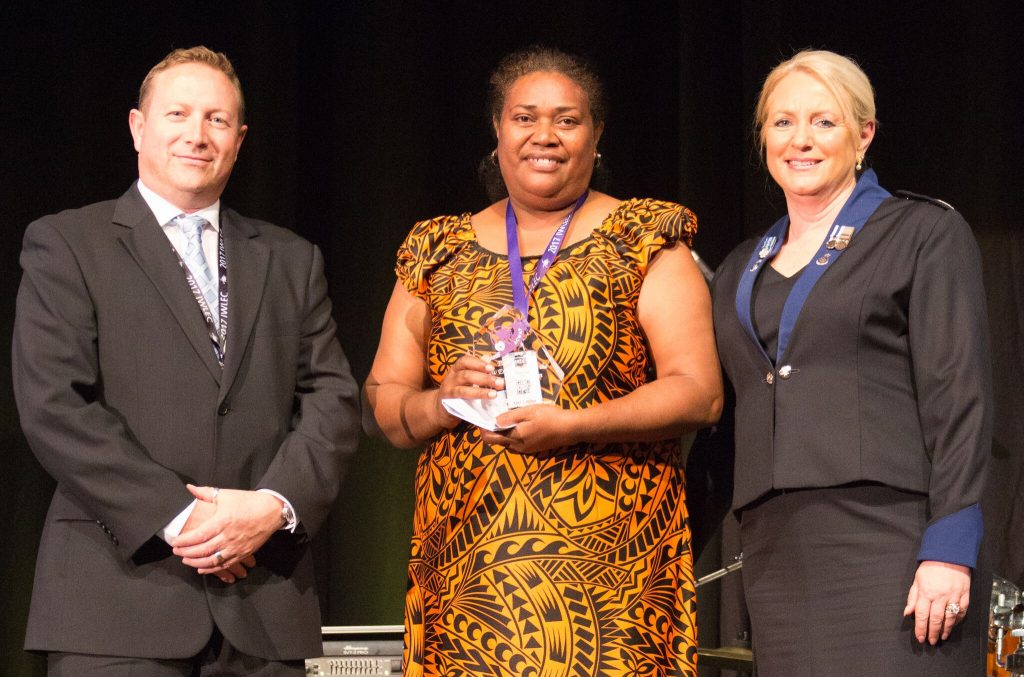 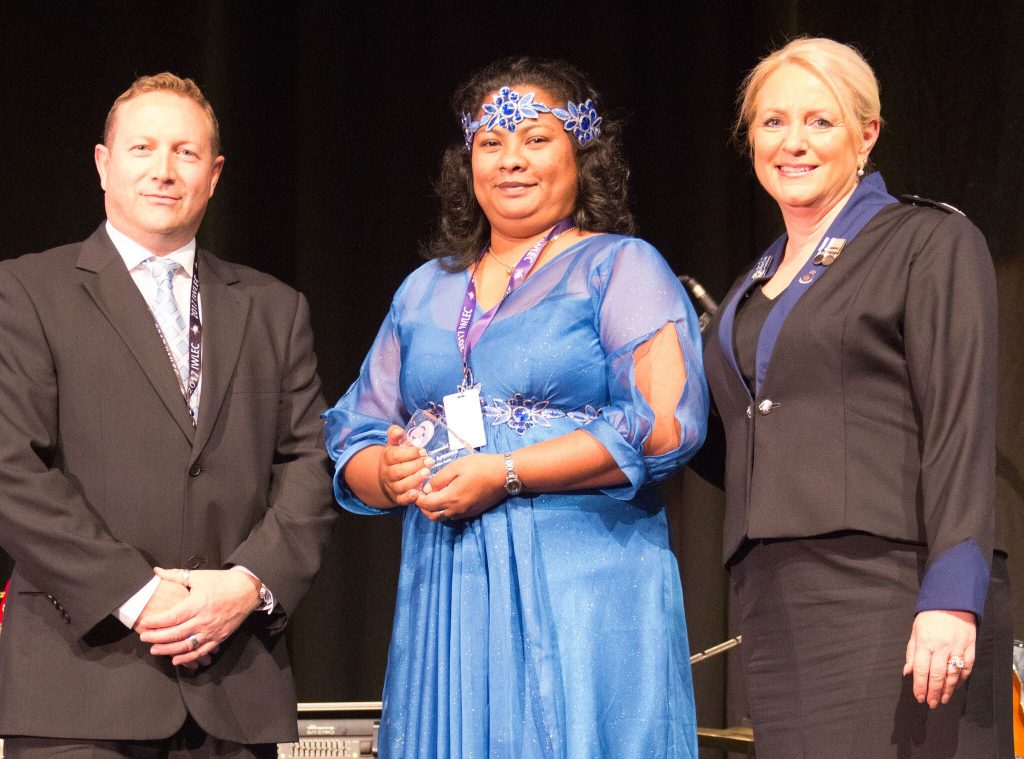 Balance: Women Leaders in Public Safety Program is improving women’s lives and safety and their capacity to contribute to the community through its alumnae network of women leaders.  Each woman is equipped with the courage to use their collective voice to rewrite their success narrative, to speak out in support of positive cultural change, inclusion and diversity in the workplace, to build personal capability, and, to bring others along on that journey. 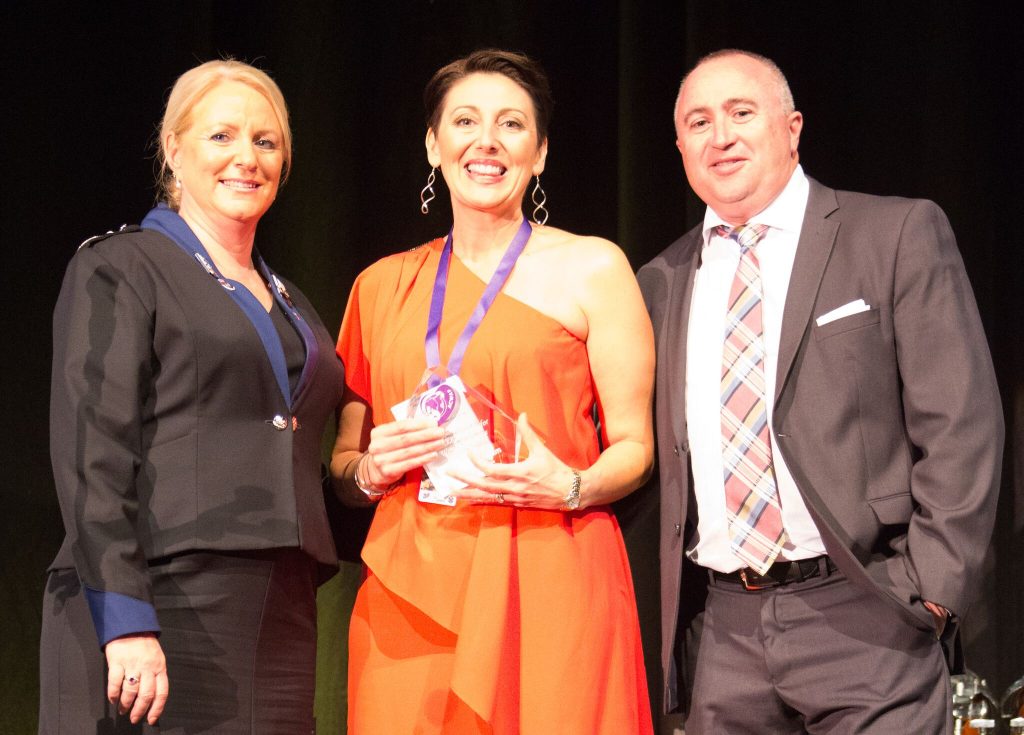 EXCELLENCE IN RESEARCH ON IMPROVING LAW ENFORCEMENT FOR WOMEN

Cate Bailey demonstrates dedication, integrity and expertise, she has produced an outstanding volume of research aimed at informing and directing policing and policy formation that aims to protect Indigenous women and children from sexual abuse.  Cate’s work provides clear recommendations to further develop policy to support women and children in addressing child sexual abuse in these communities. 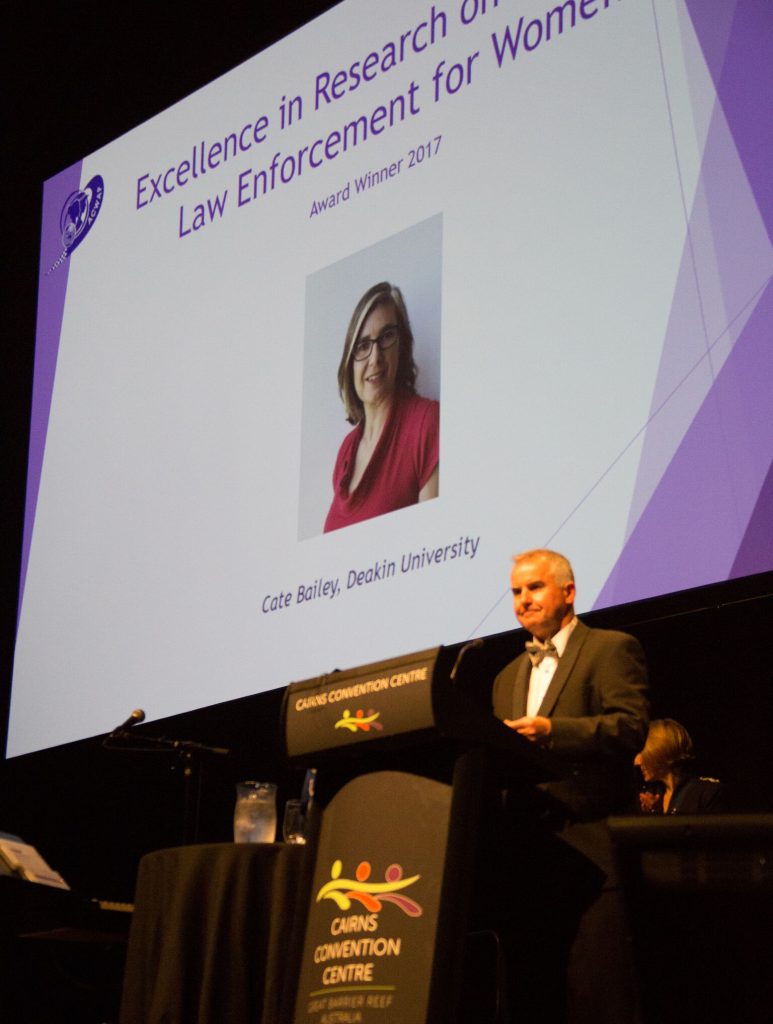 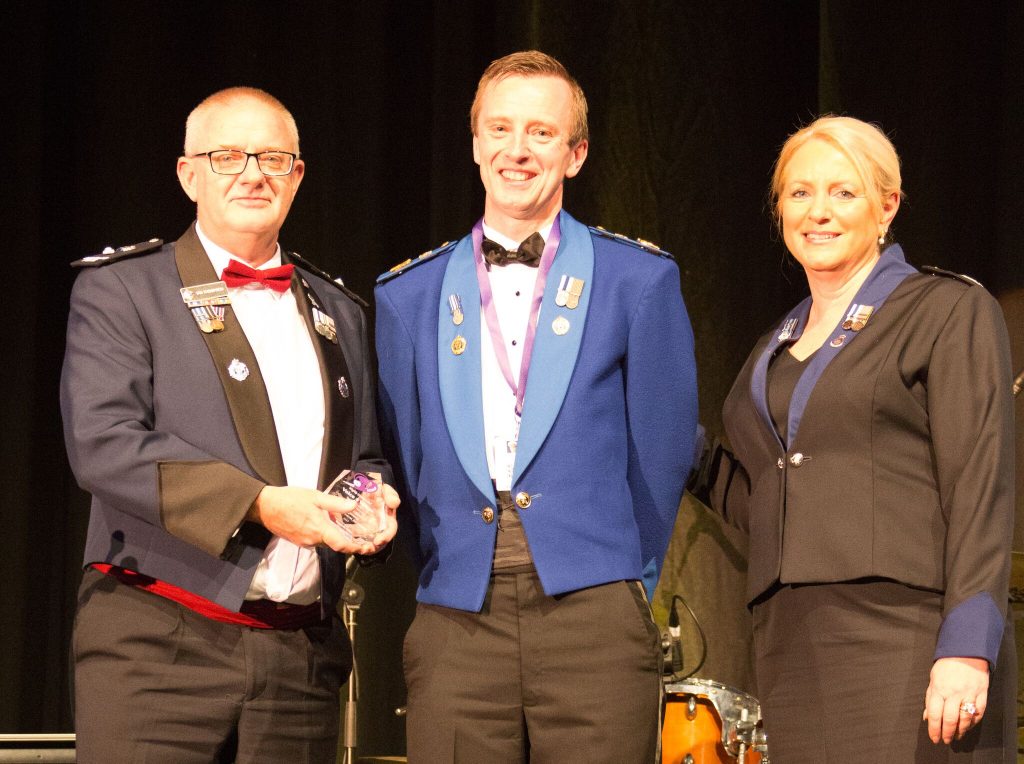 Lauren Callaway inspires, motivates and builds the capability of Victoria Police to address issues of unconscious bias, promote diversity and flexible workplaces through her own personal actions and achievements, mentoring and coaching of others, and contribution as the first female chair of Victoria Police Legacy.  Lauren is an inspirational leader in Victoria Police who has contributed significantly to advance women in policing through her own achievements in achieving her rank, mentoring and coaching others. 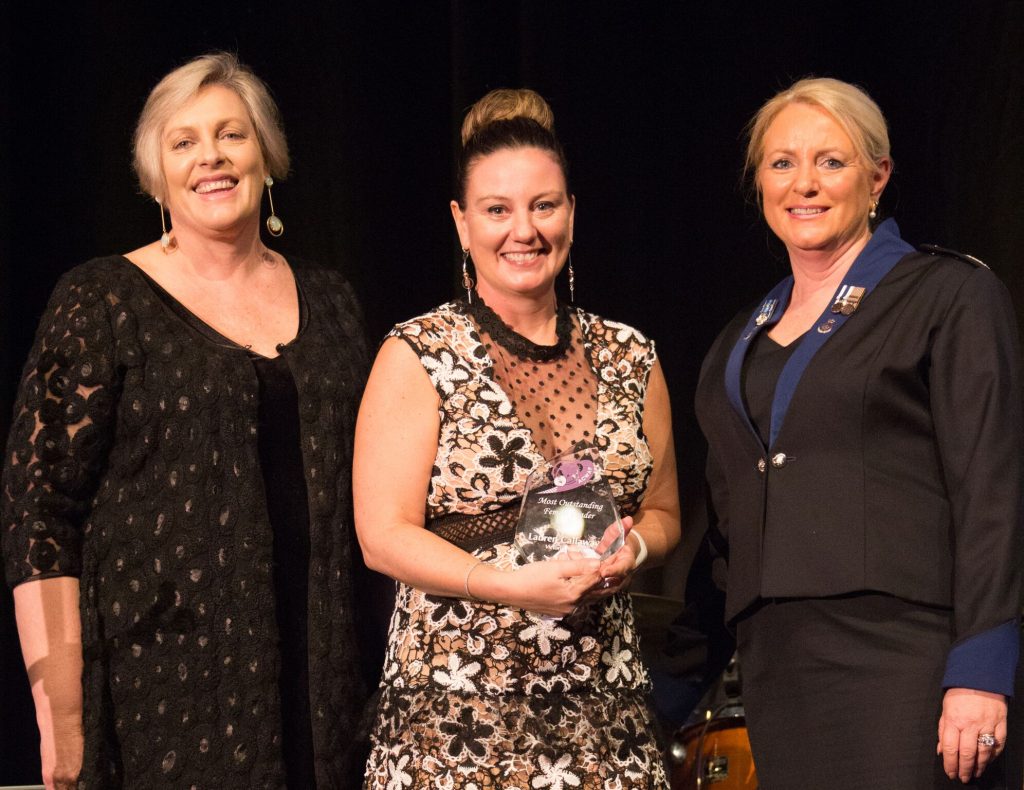 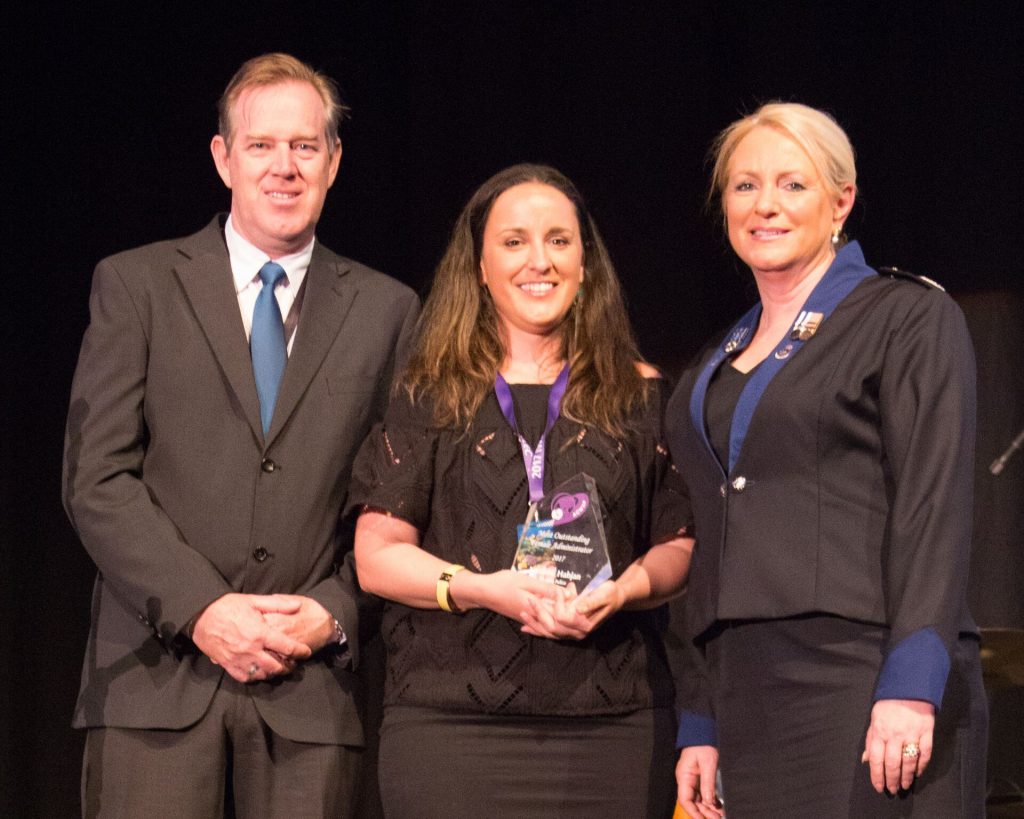 Kelly Chamberlain constantly strives to improve the lives of “At Risk” young women by breaking down barriers between young people and the police, only to rebuild them with trust, support and sustainable outcomes.  She has demonstrated an outstanding ability to engage with at risk youth and turn their lives around. She has continued to inspire young people not only within the Cairns District, but further afield. 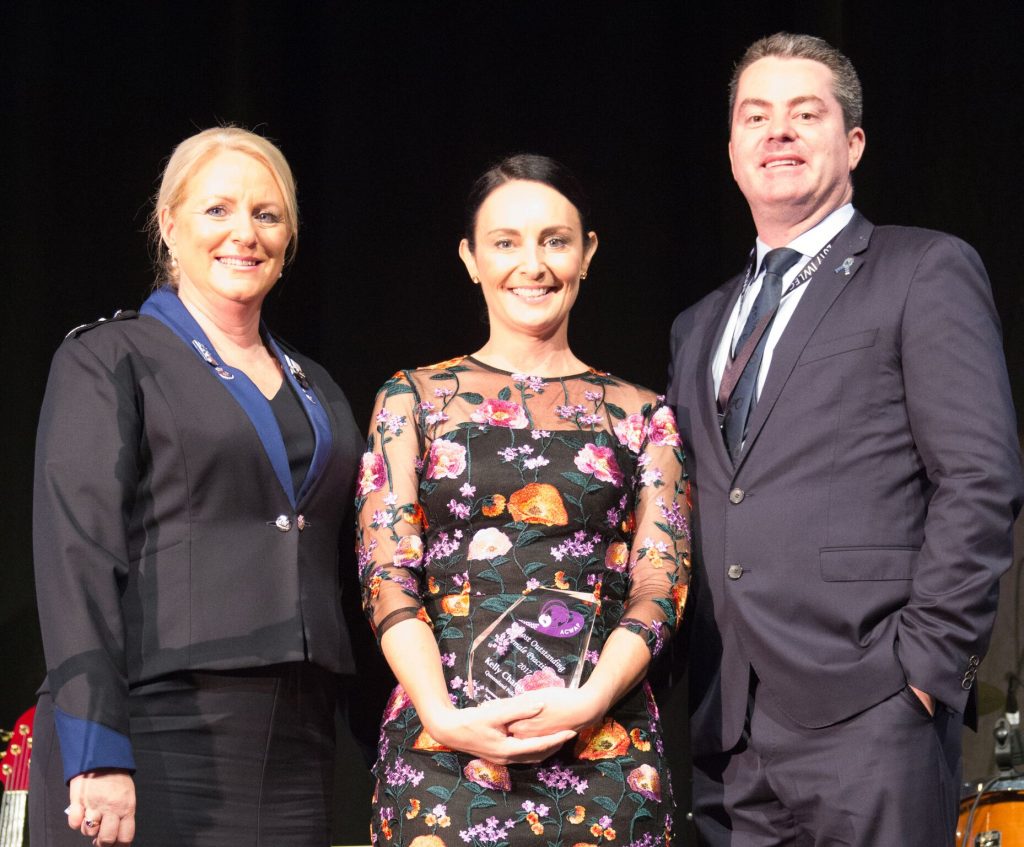 Erryn Smith is known for her outstanding and inspirational ability and tenacity to make connections and identify criminality through small pieces of information which she builds into actionable intelligence resulting in ongoing significant results; Erryn is one of the unsung heroes of the Department of Immigration and Border Protection.  She is a role model in the workplace, particularly for younger female officers and her professionalism, communication, exceptional abilities and positive ‘can do’ attitude is recognised be peers and managers both within the organisation and by external agencies. 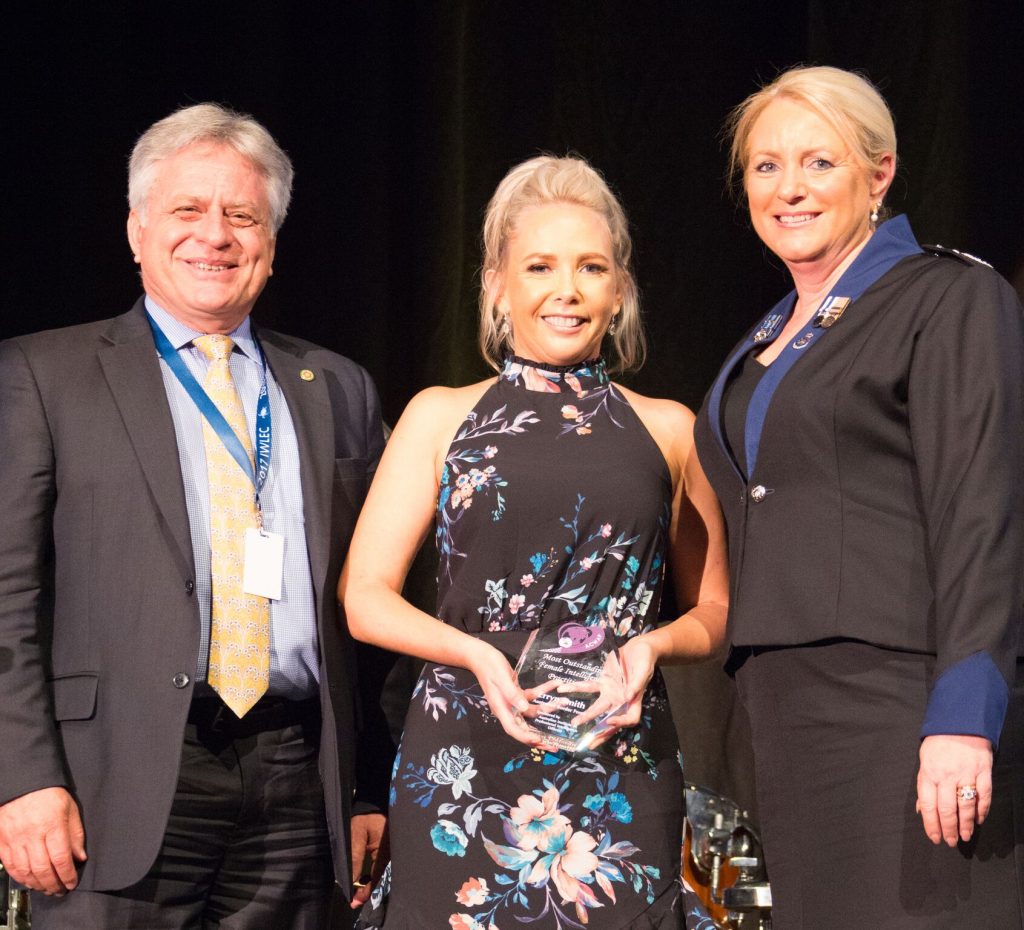 Virginia Gray is inspirational to all investigators for her dedication, determination and professionalism, to achieve convictions for the murders and rape of Barbara McCulkin and her daughters Barbara ‘Leanne’ and Vicky some 43 years after their disappearance in January 1974.  Virginia was instrumental in the successful reinvestigation of these murders, coordinating the investigative strategies that gathered never before obtained evidence and fresh direct admissions by the accused persons to criminal associates that sealed their eventual fate. 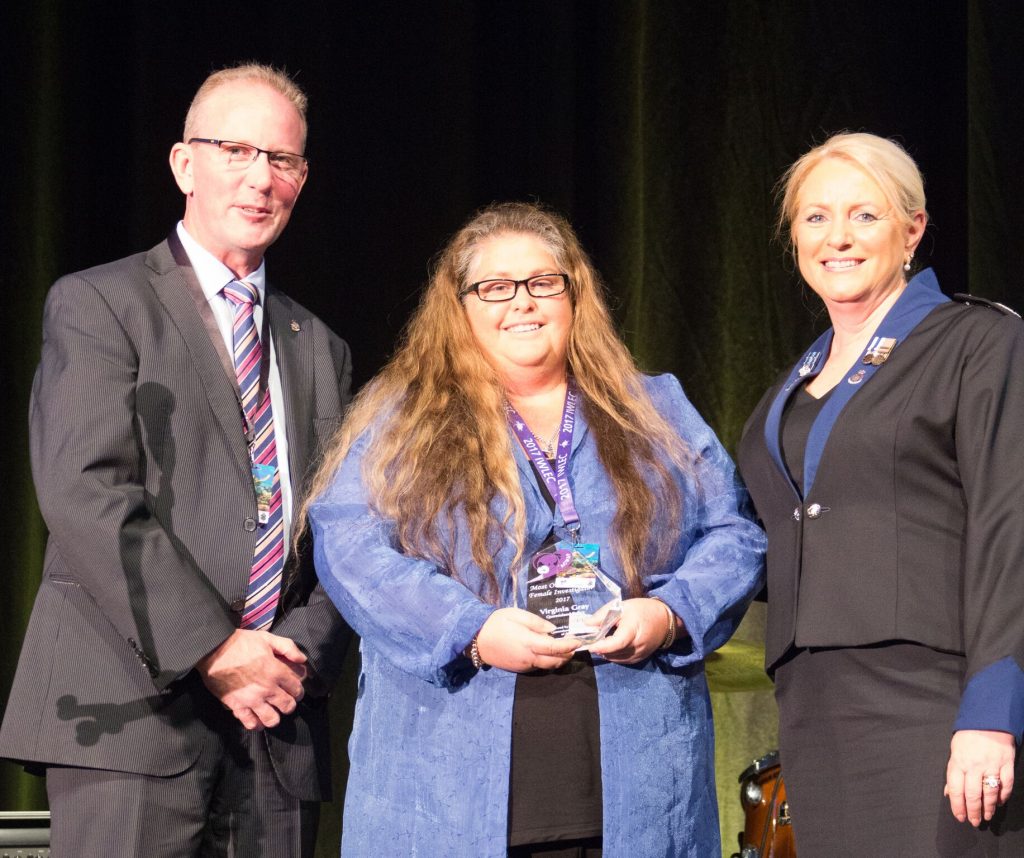 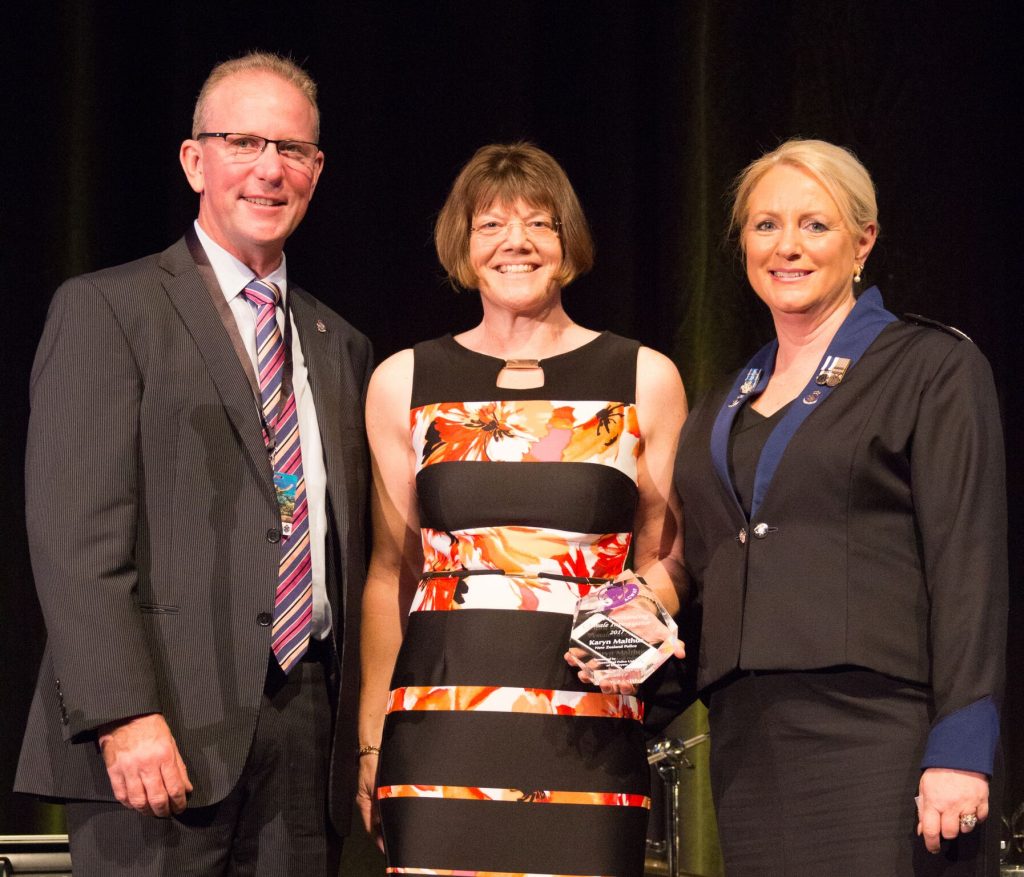 SPECIAL AWARD FOR CONTRIBUTION TO ACWAP 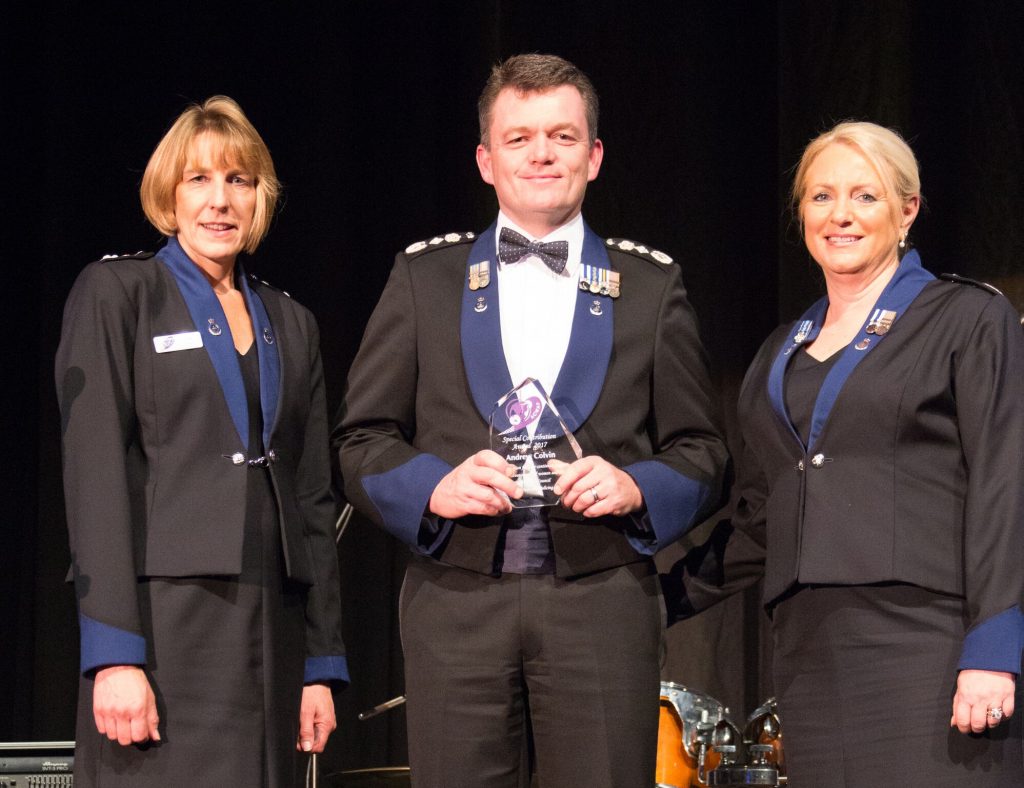 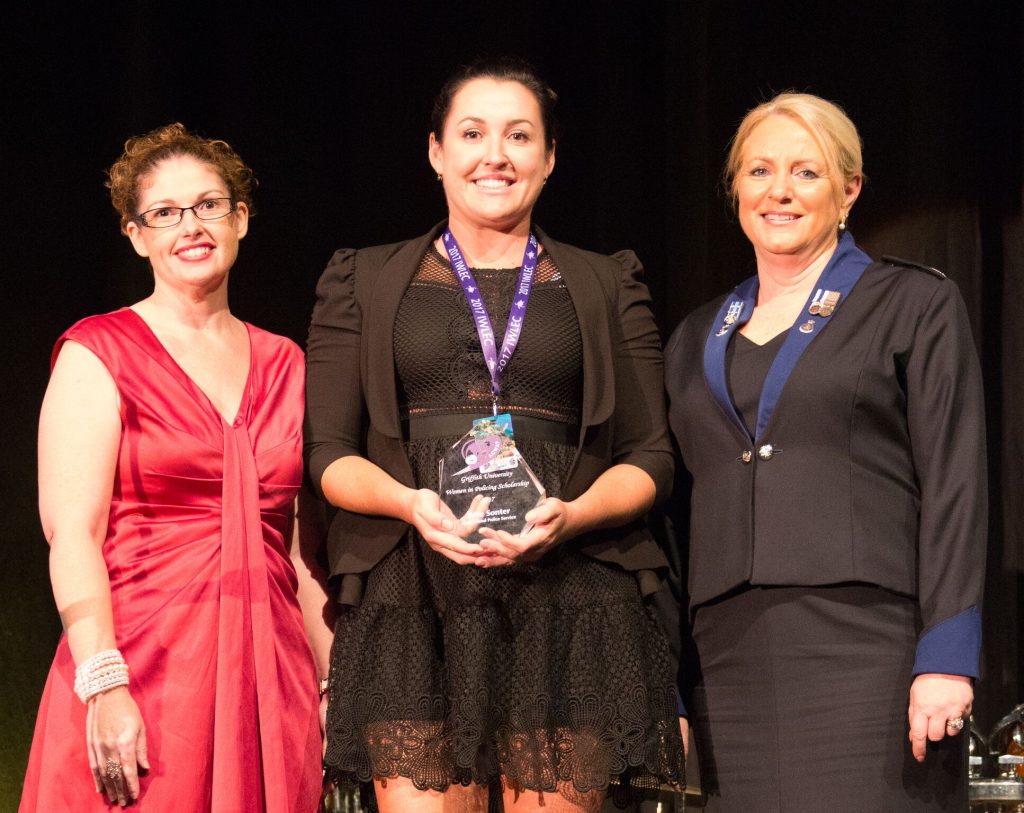 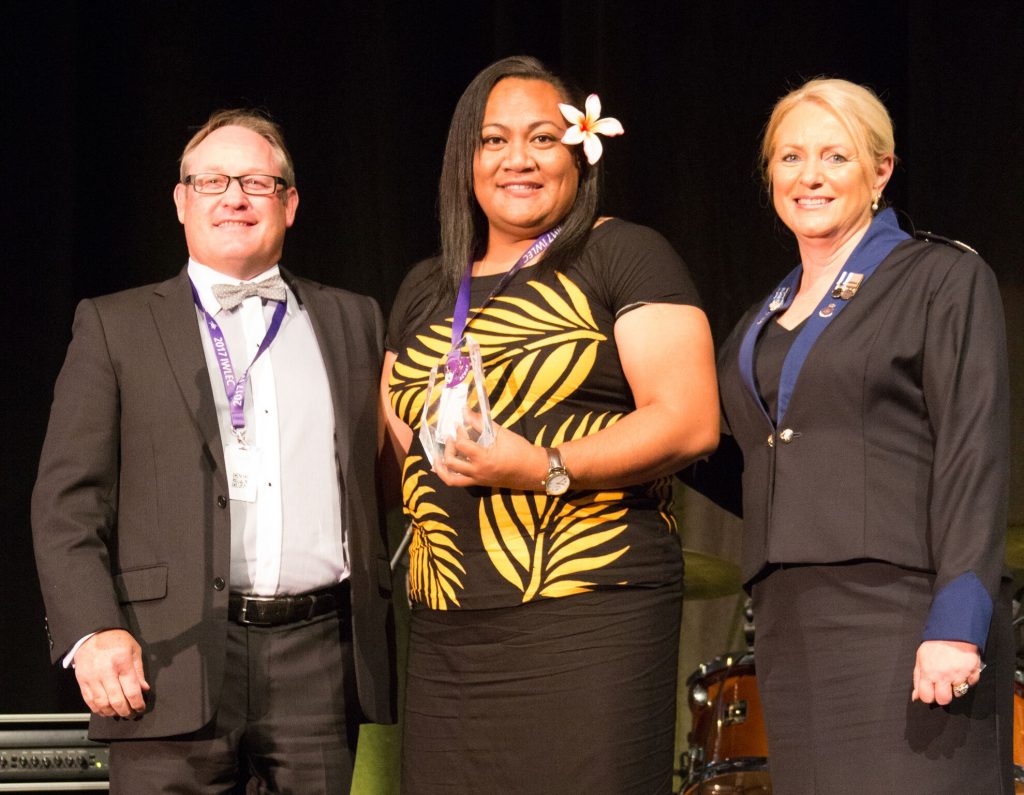